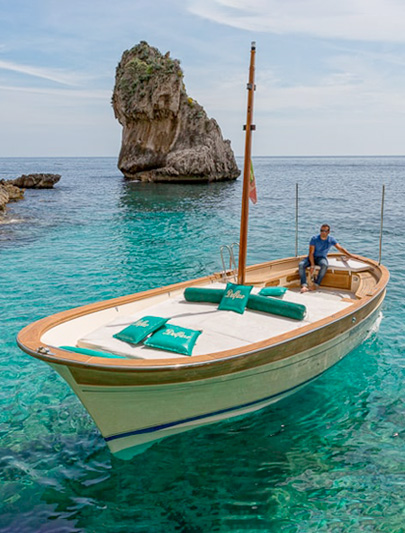 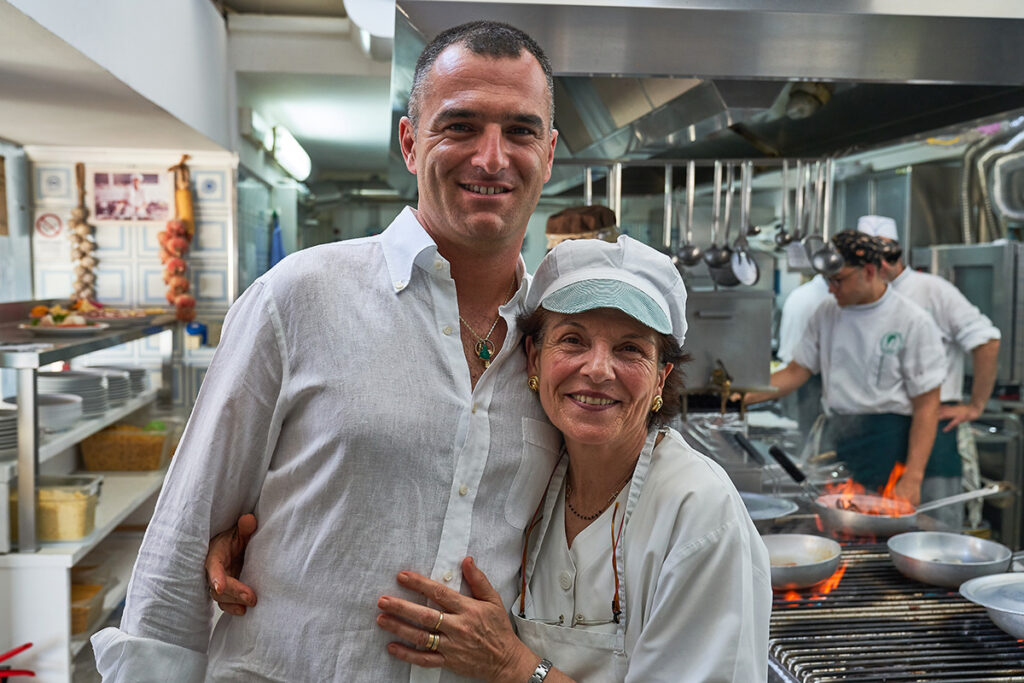 Carmine recounts the dynamics that characterize the management of Capri’s historic establishment “There are all kinds of families in the world. Ours, apart from always being one of those families, has had the strength and determination to work together and run an activity like Bagni Tiberio. Our story begins at the beginning of the 1900s, […]

The birth of an icon: the “graffe” of Bagni Tiberio 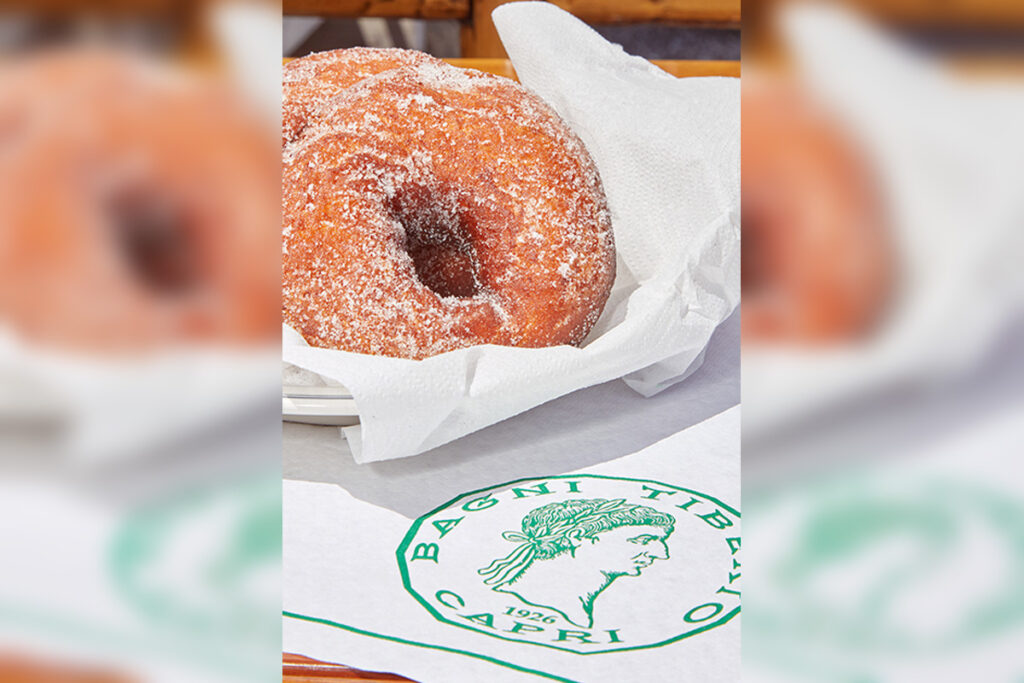 It all began with grandmother Margherita and aunt Maria, and they continue to conquer the customers of the establishment even today “An icon is certainly not created overnight; it takes time for it to settle in everyone’s memory, for people to recognize it as representative of a place or an ideal. Even I can’t say […]

What is hospitality for Bagni Tiberio? 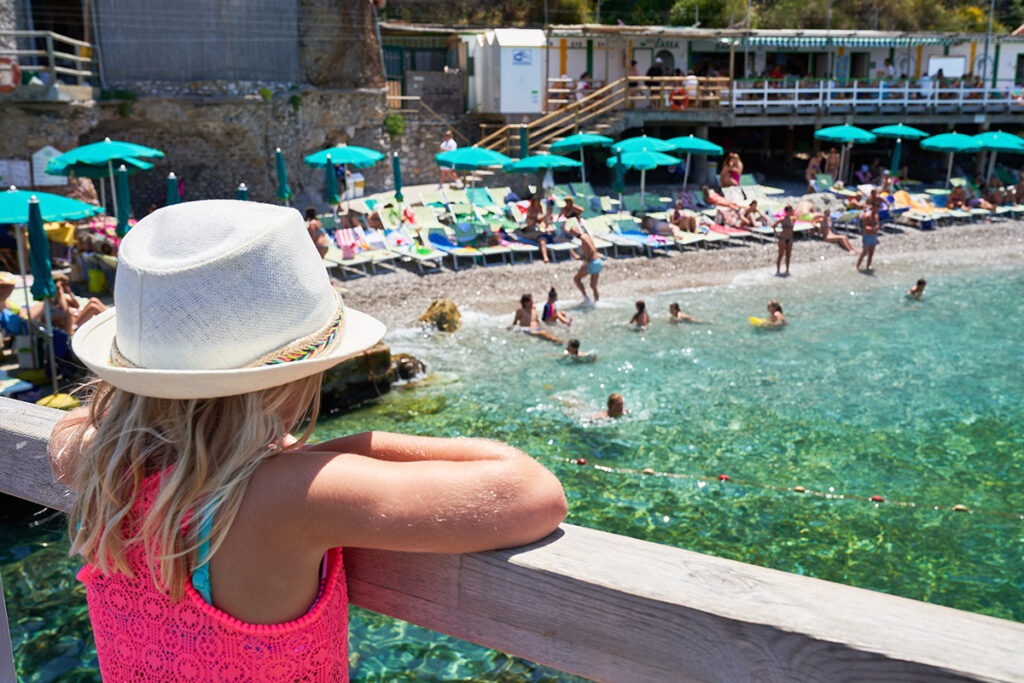 Welcoming customers and making them feel at home: this is the mission that has always been pursued by the beach club. “There is a fundamental value on which any service provided by accommodation, catering or tourist facilities should always be based. This value is hospitality: in order to be 100% satisfied, customers should feel more […]

Tradition in the kitchen of Bagni Tiberio 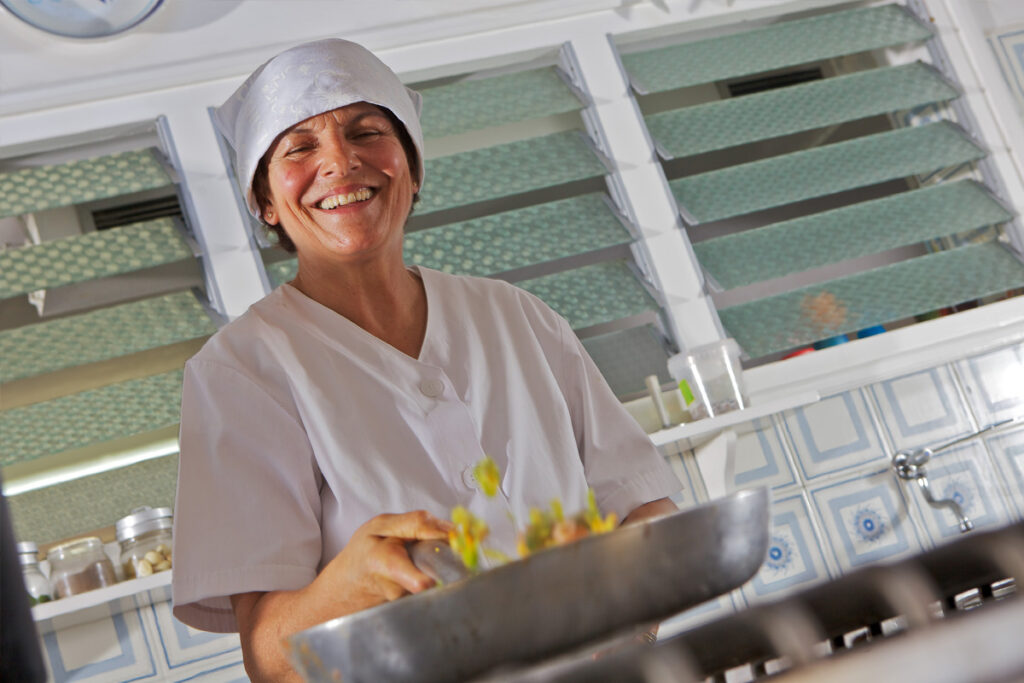 The goal is to make people feel at home, respecting the flavors of our land. “If handing down the tradition means feeding a flame, at Bagni Tiberio we try, with our cuisine, to keep the fire of the millenary food and wine culture of Campania alight. The kitchen is my mother’s kingdom; a role inherited […]

The great legacy of the Tiberius Baths 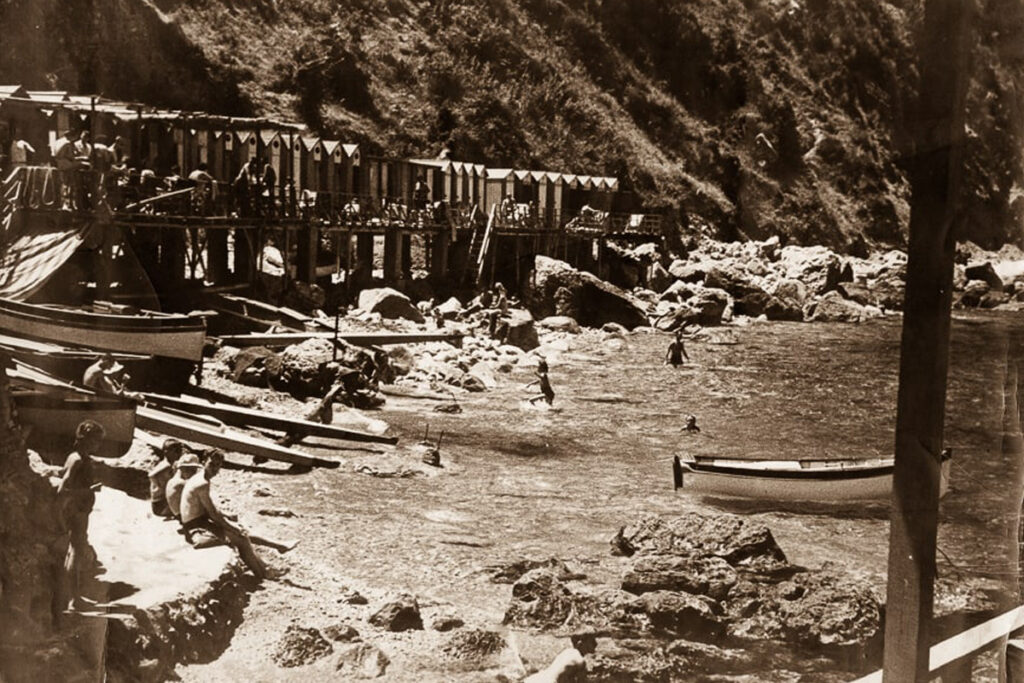 The story of the responsibilities involved in managing an establishment that is also the testimony of the historical and cultural heritage of Capri “The Bagni Tiberio are bearers of a millenary history. In Roman times, in fact, the Emperor Tiberius had chosen these beaches to swim in the crystalline waters of Capri, thanks to being […]

The Marinella of Augustus and Tiberius 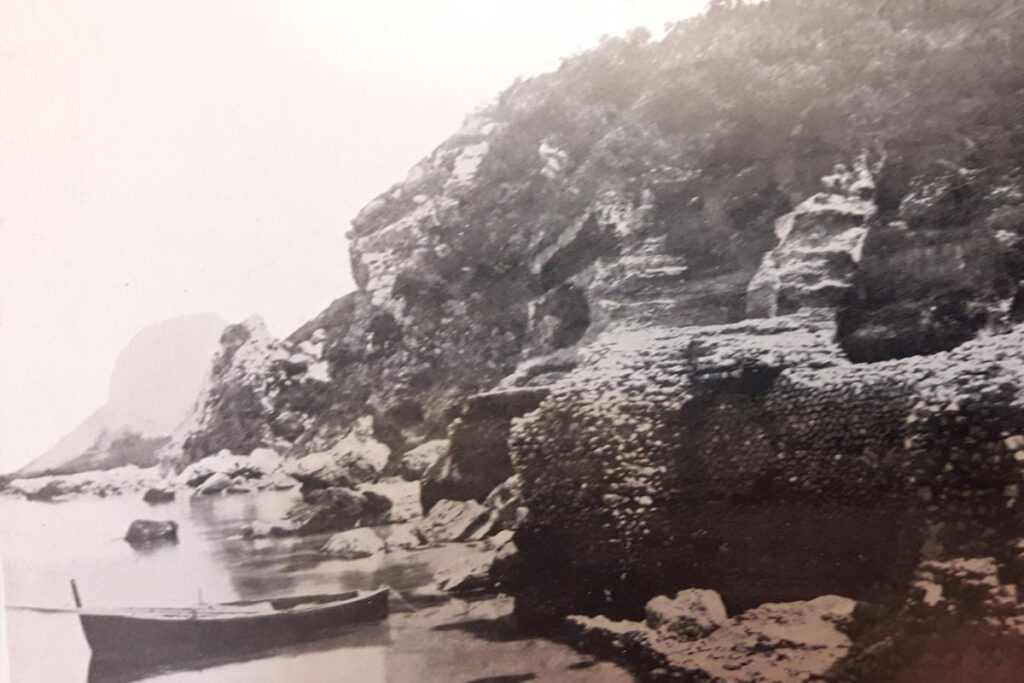 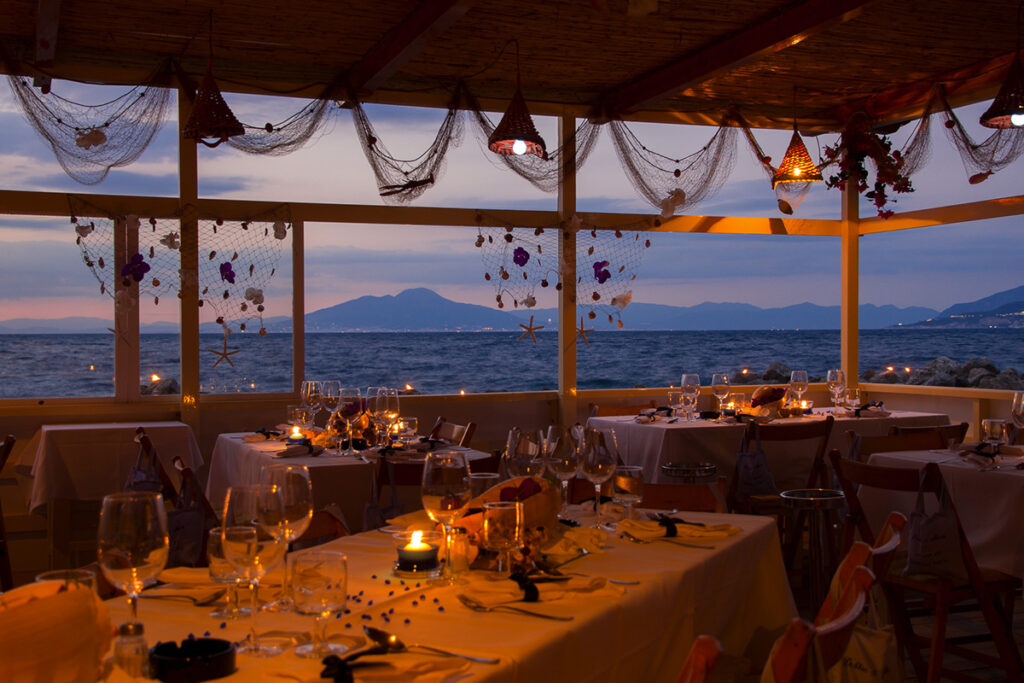 A location where history and tradition are linked to a charming and welcoming place   There are moments in everyone’s life that are worth remembering. These moments remain etched in memory because they represent an important step in our lives, or because we live them with special people, that we want to carry in our […]

Identikit: who is behind Bagni Tiberio? 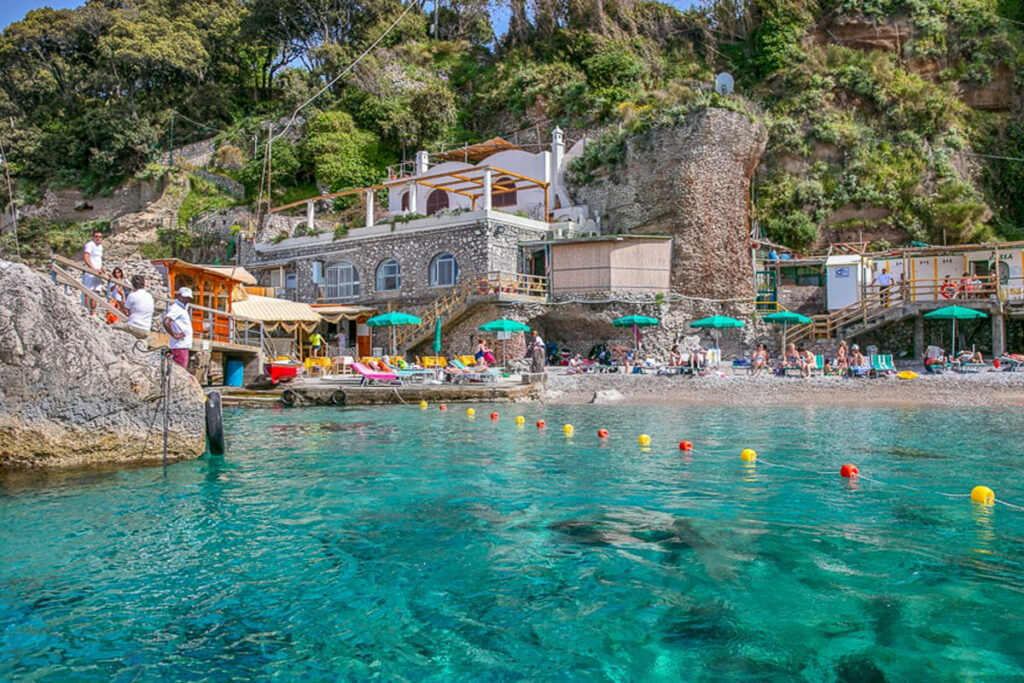 Together with Carmine we trace the profiles of those who have made the history of the establishment Behind every business there are always people who make projects, dreams and ambitions a concrete reality. In an activity such as Bagni Tiberio this is even more true: a place that has always rested on the shoulders of […]

The cuisine of Bagni Tiberio: an aspect that is anything but marginal 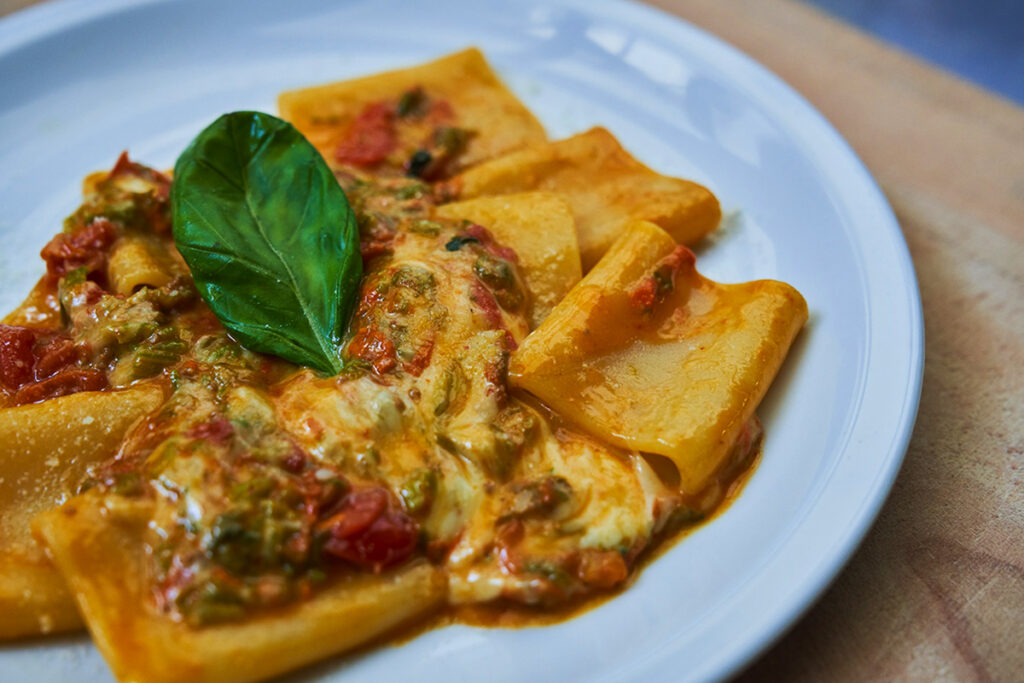 Let’s discover together which is the most popular dish and why customers like it so much. Ever since Bagni Tiberio began its adventure, it has not been a simple bathing establishment; this is because we have always added catering to the more typical aspects of this type of activity. A side always taken care of […]

The women of Palazzo a Mare 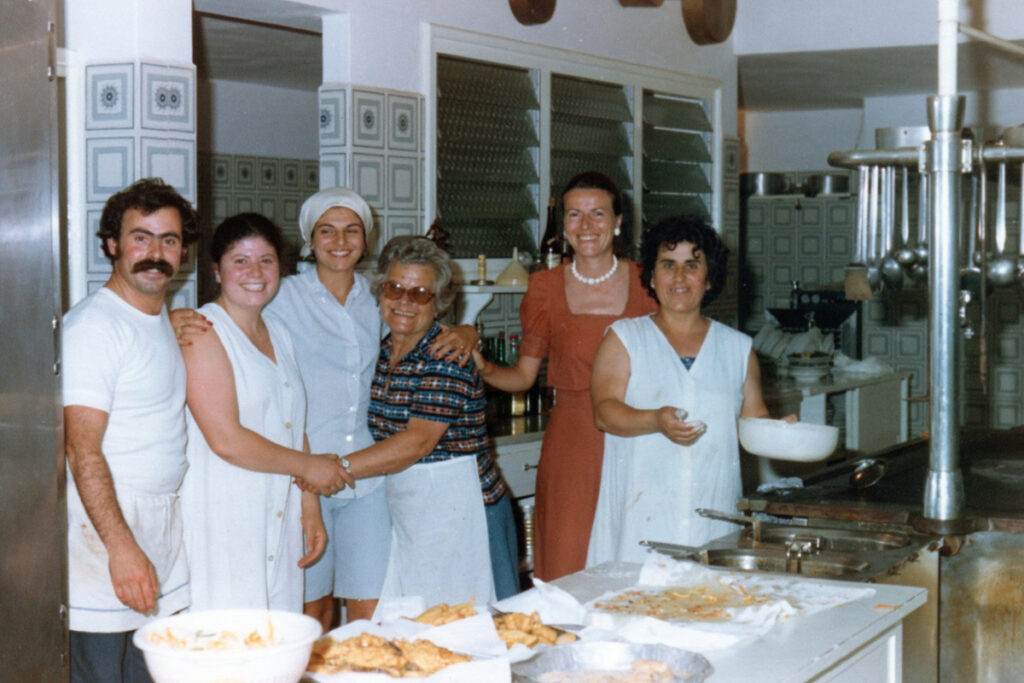 Women were the driving force behind Capri’s hospitality. Innkeepers, mistresses or as E. Cerio calls them “ostiarie”, and since the 18th century they have welcomed travelers to the island of Tiberius with grace, a smile, a glass of wine and a hot dish of Capri’s ancient cuisine. Rachele Tedesco, Donna Lucia Morgano, Margherita Pagano, Carmela […]